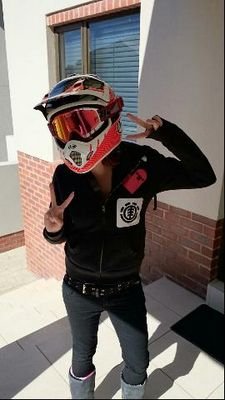 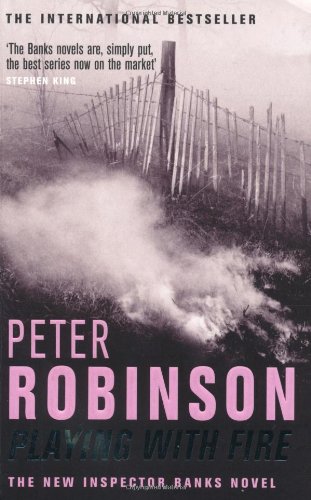 In the early hours of a cold January morning, two narrow boats catch fire on the dead-end stretch of the Eastvale canal. When signs of accelerant are found at the scene, DCI Banks and DI Annie Cabbot are summoned. But by the time they arrive, only the smouldering wreckage is left, and human remains have been found on both boats.

The evidence points towards a deliberate attack. But who was the intended victim? Was it Tina, the sixteen-year-old who had been living a drug-fuelled existence with her boyfriend? Or was it Tom, the mysterious, lonely artist?

As Banks makes his enquiries, it appears that a number of people are acting suspiciously: the interfering ‘lock-keeper’, Tina’s cold-hearted step-father, the wily local art dealer, even Tina’s boyfriend…

Then the arsonist strikes again, and Banks’s powers of investigation are tested to the limit…

– Playing with Fire by Peter Robinson

Another book. Another book review. And another Peter Robinson – award winning detective fiction writer from Canada.

This book was a more recent edition in the Inspector Banks series than the last two I have read and reviewed; the fourteenth to be exact. Reading them in order or in my case not in order does not really affect the flow of the stories or the story line. The development of the main character or protagonist Detective Chief Inspector Alan Banks is interesting and not completely unpredictable but does not diverse from murder investigations that take place; you can always place the murder in the timeline of Banks personal life.

There were two murders in the beginning of the book which became more later on and two not entirely separate or unrelated but different stories evolved from the first fire murders and it was incredibly interesting how the stories evolved throughout the book. These stories were both dark and twisted in their own way; darker than some of the other stories in this series I have read; maybe because fires cause so much damage and destruction and pain and loss.

For once I had figured out who the killer was about half way through; there was just no evidence to link him to the crimes. It is always interesting to see how deep the characters are developed throughout the book and also how cruel, manipulative, cold blooded, emotional-less people can be, and are in real life when it comes down to it. Sometimes you need a little reminder to be grateful for your own lot in life; no matter how boring, uneventful you may think it might be.

Review: In a Dry Season →